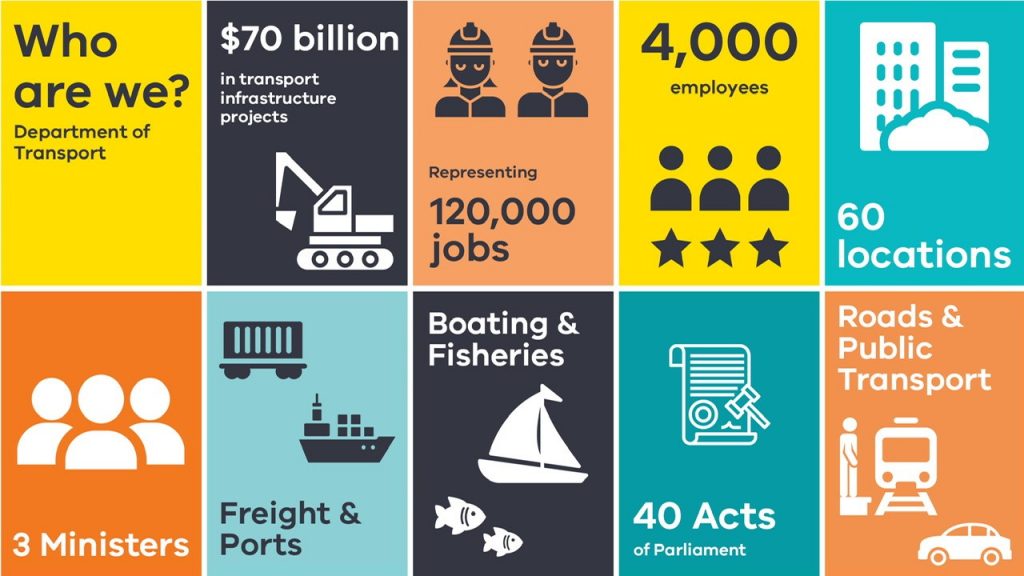 MTF September meeting was very pleased to get a comprehensive briefing from senior Department of Transport officers about the new structure and the priorities in these COVID times. This included advocating Councils bring forward Active Transport projects for rapid approval.

The breathtaking takeaway was the scope of the new DOT: More than $70 billion in projects, 120K jobs, 4K employees, 40 acts of parliament, and three ministers. Interestingly, within this monolithic structure, roads and public transport are covered by one Minister – Ben Carroll.

Every Department has a set of headline goals, in this case mission priorities were a reformist agenda:

Much emphasis was given to progressing Victoria’s Big Build despite COVID restriction. The list of projects on the go is staggering. But even so, they have one eye on the post COVID normal and another on coping with increased traffic congestion as PT usage remains lower than normal.

Alan Fedda provided a detailed insight into the roll-out of congestion busting technology across the road network. This included trials of real time adjustments informed by a roll-out of 700 CCTV cameras and other data sources.

Of most immediate interest to LG was moves to make all clearways tow-away zones and increased road-occupation charges.

He said the State was already building 250kms of new active transport links.

The breathtaking takeaway was the scope of the new DOT: More than $70 billion in projects, 120K jobs, 4K employees, 40 acts of parliament, and three ministers

The MTF December meeting welcomed an enthusiastic group of new councillors with a state budget briefing.

The future of buses was ‘electric’ at the October MTF Meeting with inspiring presentations from Victorian Transport Action Group and TransDev.

WALK AND RIDE TO BOOST THE LOCAL ECONOMY

It was not a coincidence that the MTF August meeting heard two presentations on active transport. Not only is it one of our top three ABC issues, it’s also very COVID current.

Responding to COVID across all forms of transport – DOT

DOT's Brett Langley presented on the wide-ranging impacts of the COVID 19 transport network. 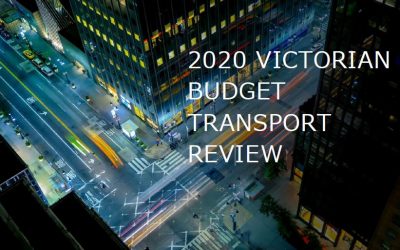 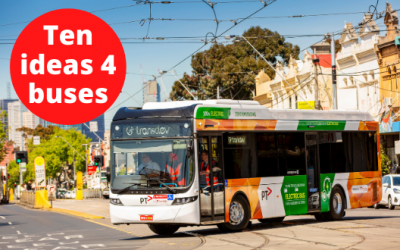 WALK AND RIDE TO BOOST THE LOCAL ECONOMY